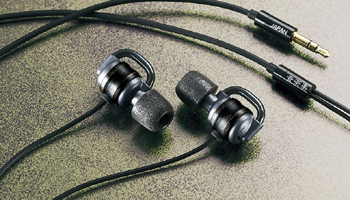 Imagine yourself fully immersed in the music you are listening to without a care in the world. To help make that wonderful feeling happen, Ocharaku applied a CNF(Cellulose NanoFiber)-contained-diaphragm to their new product, Flat4 KAEDE III for the first time in the world.

In addition, they carefully selected several unique features to realize the most natural and beautiful sound in all of their signature Flat4 series. Let's take a closer look.

Here is a brief introduction of CNF and the reason why Yamagishi, the founder of Ocharaku, introduced it for Flat4 KAEDE III.

First off, biomass material CNF stands for "Cellulose Nanofiber,"--a very fine fiber defibrated to the nano level of several hundredths of a micron and smaller.CNF is derived from dietary fiber requiring cutting edge technology to obtain the material. 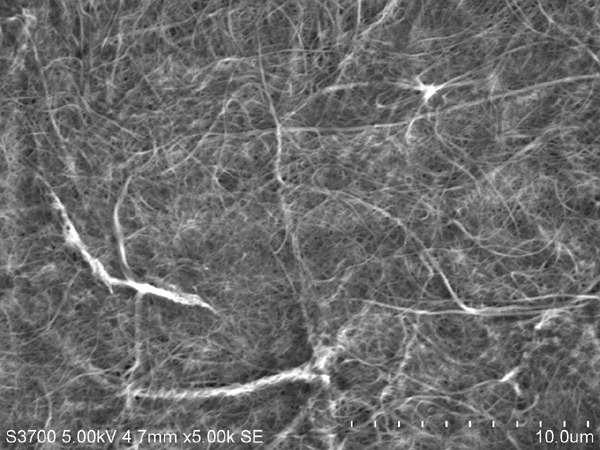 *The photo is provided by Industrial Research Institute of Shizuoka Prefecture.

One of the most notable characteristics of CNF is, compared to steel, it is one-fifth lighter and over five times stronger. Moreover, CNF avoids unnecessary resonance as it has a low at Q factor--a parameter describing the state of vibration.

Such characteristics were ideal for a diaphragm, good enough for Yamagishi to want to experiment this new material with their new product. However, while CNF does have superior properties, it was still a difficult task to optimize the compositions of CNF to apply in the diaphragm of KAEDE III.

After countless attempts, by strengthening the necessary parts of the diaphragm with CNF, Ocharaku finally succeeded to co-exist the expansion of the high frequency range and a powerful low frequency range.

For KAEDE III, Ocharaku incorporated several stand-out features (incl. CNF) to harmonize the sound beautifully.
Along with CNF, these features are also unique to KAEDE III, each contributing for KAEDE III to have the most natural and beautiful sound out of all the Flat4 lineup.

Quantities are strictly limited to only 200 pieces worldwide due to the rare materials used. Don't miss out on this chance for these limited products.

Made with Japanese Wooden Craftsmanship

The center cabinet is made of solid maple. Coated with a layer of natural raw lacquer, which is a key element contributing to the impressive aesthetics and the most crystal clear sound.

Each piece is specially selected and handcrafted by master craftsmen from OAK VILLAGE, a woodcrafts company established in 1974 in the forest of Hida-Takayama. 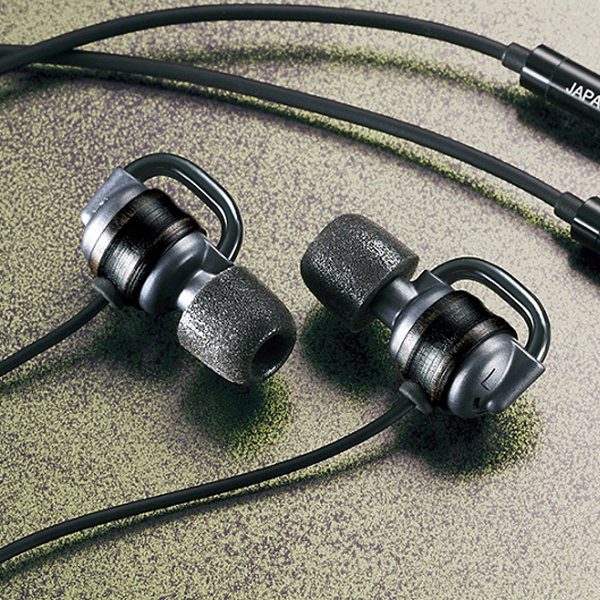 Applies a 4.4mm 5-pole gold plated non-oxidized copper balanced plug, which is made by NIPPON DICS. It highly enhances the unique sound the KAEDE III material has.

Flat4 KAEDE III/AKAKAEDE III can be divided into two types, depending on the color of the phase correction tube:
Black is for KAEDE III while Red is for AKAKAEDE III. 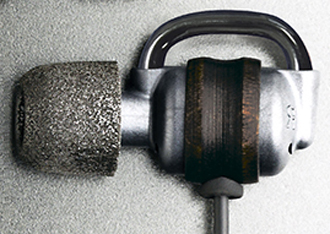 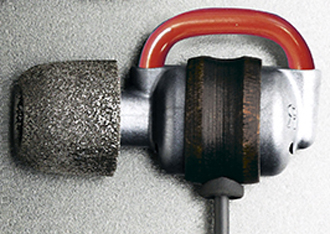 The length of the ear canal is generally referred to as 25 to 30mm as shown below, and the length set for Flat4-KAEDE III is relatively appropriate for more people than that of Flat4-AKAKAEDE III. Sound quality will be better if the effective length gets closer to your ear canal length.

References on the ear canal length

FLAT4 is an abbreviation of "Full range 2-element 4-way effect," and it shows how Twin Equalized Element System, one of their patented technologies, works. It realizes the wide frequency range, especially delivering the bass deeper than conventional closed dynamic headphones, as well as the spread of sound just like open-air ones.

Along with that, it dramatically proves two problems conventional canal headphones have: characteristically high-intensity noisy sound and masking effect in certain specific high-tone range both mainly caused by the closed tube resonance of the ear canal.

Followings are the details of how "4-way effect" works.

Placement of two elements ("2-element") opposed to each other cancels mechanical vibration due to reaction of vibration system. It realizes deeper bass tones than that of conventional closed types. 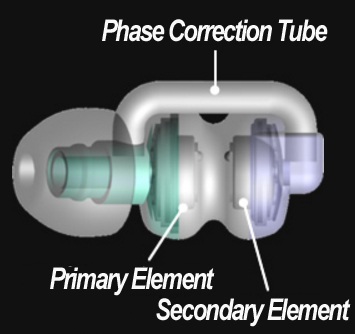 By eliminating acoustic resistors and applying small elements, it dramatically improves ultra-high-tone range. Also it realizes the spread of sound like open-air types.

Back to Ocharaku Top Page