The story goes back to 1982, when Sony is on its way to become a cultural phenomenon with their new portable music player - the "Walkman". During which time, an upcoming engineer would develop a pivotal piece of earphone technology that greatly contributed to the success of the Walkman in his second year with the company.

Applied with this technology, a set of earphones was later released under the name "MDR-E262" and became a tremendous hit.

The technology is called "Sony Acoustic Turbo-Circuit", and the name of the engineer is Makoto Yamagishi - founder of Ocharaku. 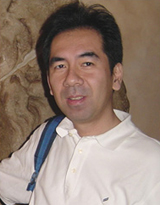 Utilizing the sound chamber and duct technology, Sony Acoustic Turbo-Circuit is a revolutionary concept that enabled earphones to produce a powerful bass and bright treble far more effective than the counterparts of its time.

However, Yamagishi goes even further.

After developing a great range of technologies and products at Sony for about 29 years, he founded Ocharaku in 2010 in Setagaya, Tokyo with a simple but ambitious mission: the ultimate sensory experience for the ears.

To meet that goal, he has proliferated more technological innovations than ever before in his professional life, these include the "Tornado Equalizer Circuit" and "Twin-Equalized-Element System" which have dramatically transformed the listening experience and deeply impacted the industry. 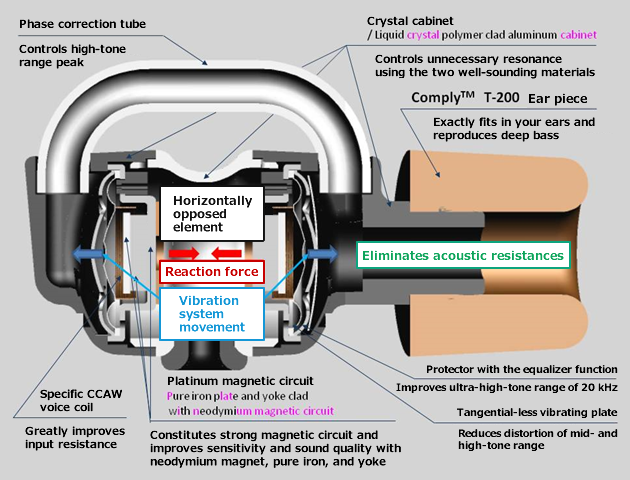 These are the long-awaited resolutions to effectively reduced the discomfort caused by the resonance of mid-high frequency ranges without a detrimental effect on the sound quality as a whole.

They accordingly realize and deliver subtle nuances of every audio detail from a range of low and high tones. And without any annoyance and stress, you can be easily absorbed into a wholesome and immersive listening experience.


Today, Ocharaku headphones are not only highly regarded by users within Japan but also audiophiles all over the world. Loyal fans even travel from abroad to pay pilgrimage to the beloved developer in Japan, and to meet the legend himself - Mr. Yamagishi.

To such guests, he offers a cup of homegrown tea, which he retails at the shop along with headphones, and chats away about Ocharaku. 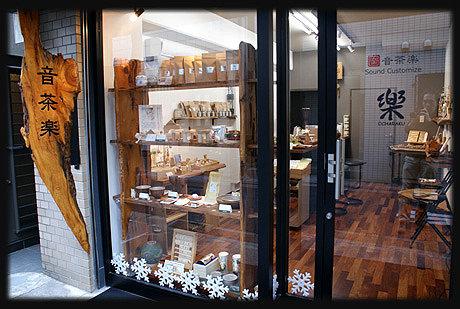 The Kanji characters "音茶楽 (Ocharaku)" is an exact representation of the philosophy behind the brand and its attitude towards listening to music.
It can be broken down into three words:

A personal, comforting experience with music, is like enjoying a cup of tea.
At Ocharaku, Makoto Yamagishi has dedicated himself to the pursuit of making the finest headphones - a truly crafted listening experience achieved only through the original technologies developed by Ocharaku. 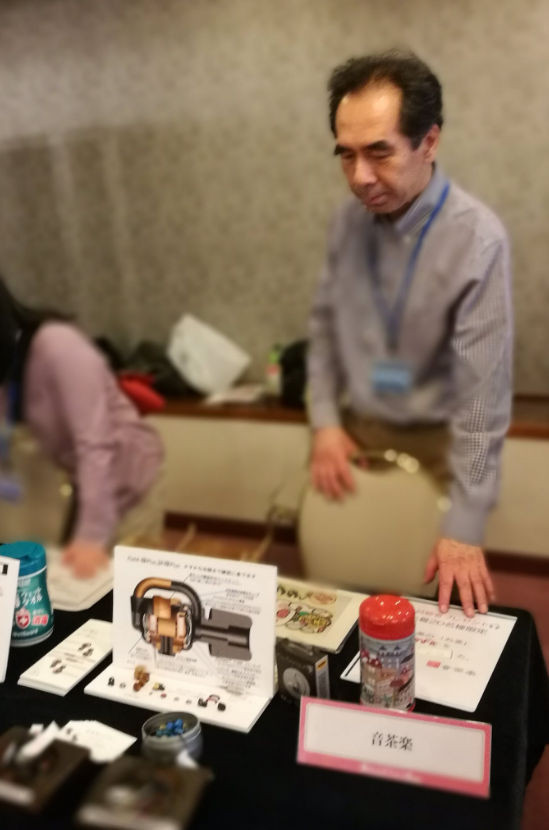 
This article is referred from the followings


Back to Ocharaku Top Page