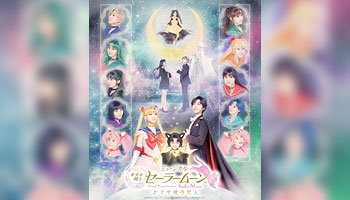 The episode, which is very popular among fans, has finally become the first musical. Released on Blu-ray & DVD.