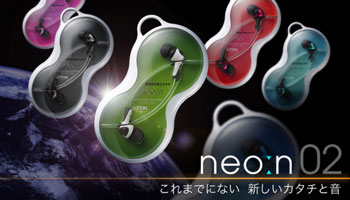 Recently, anison are often sung by female singers or vocaloids at a high tone. "neo:n" is tuned to reproduce the high-frequency to grab the sound of such songs  while it suppresses the middle-range to make a singing voice more clear.
Recent anison are very rapid, and sometimes the low sound of such song overlaps with the next sound because of the transmission speed of the low is relatively slow.
To avoid that, "neo:n" makes the low sound not to stand out too much.
As the reference of the sound making, the engineers used the songs by popular anison acts such as Eir Aoi, Sora Amamiya, and UNISON SQUARE GARDEN. 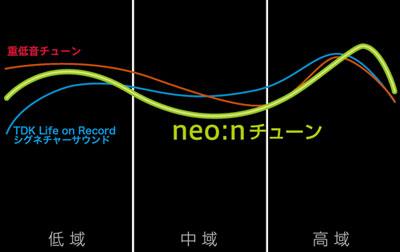 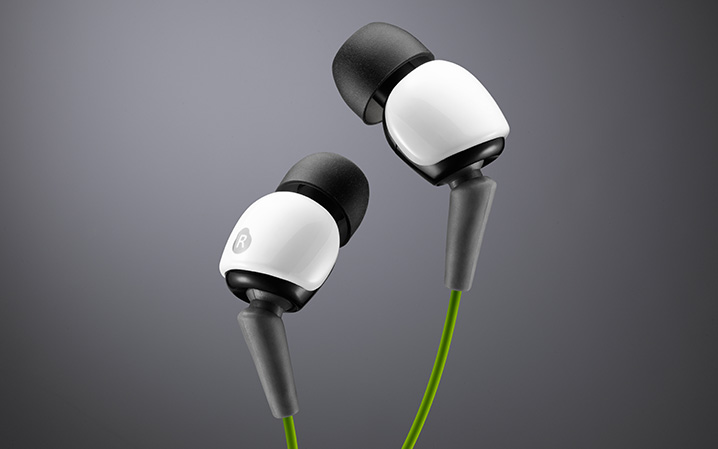 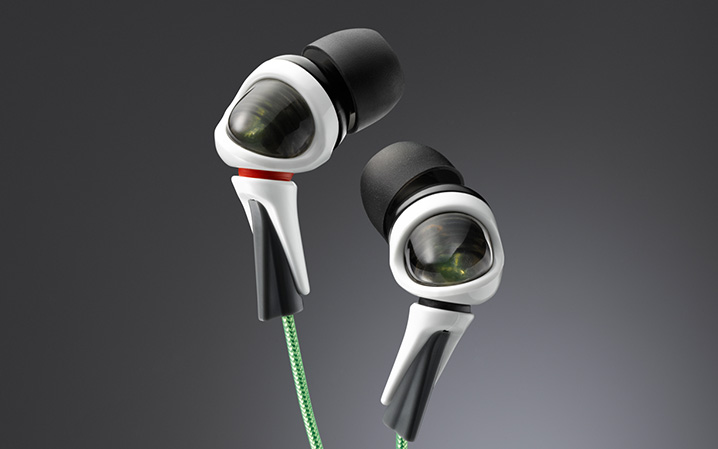 neo:n 02 features see through housings, and is designed inspired by a space suit.
This model applies a driver using a high-magnetic force magnet, which is from NEOREC series produced by TDK, to make the high-quality sound.
Furthermore, two-layered color cable reduces a touch noise while it enhance the product's individuality. 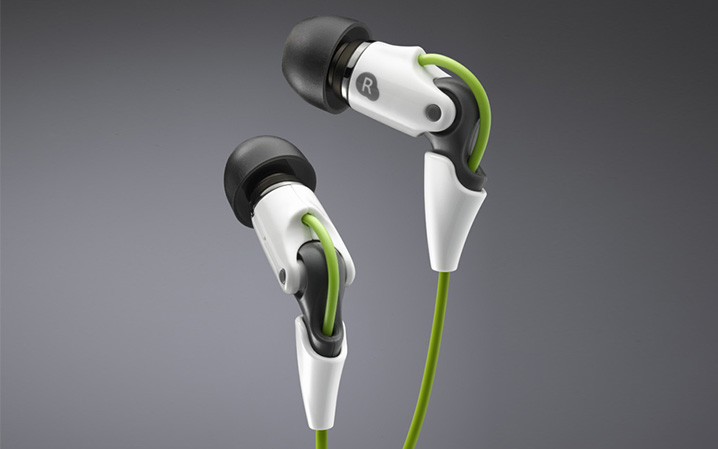 neo:n 03 features mechanical and hyper-realistic design.
Upper part of housings is movable.
This model applies a newly-developed driver using a high-magnetic force magnet, which is from NEOREC series produced by TDK, and silver alloy cable
to further pursuit the high-quality sound.