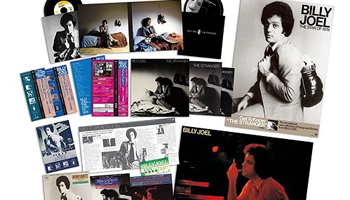 The 40th anniversary edition of "The Stranger" from Billy Joel is out on December 26, 2018. This product features SACD Hybrid format with 5.1ch surround on SACD layer produced by Phil Ramone.

2ch voice track features 2011 digital remastering by Ted Jensen. CD layer includes five bonus tracks taken from a concert held at Nassau coliseum in 1977. Disc 2 includes live tracks taken from a concert at Carnegie Hall in 1977, which is included in "The Stranger" 30th anniversary edition, and this disc features Blu-spec CD2 format for this release.
Packed in a 7-inch cardboard sleeve packaging (18 x 18cm), including an inner bag, which replicates the one in its US first pressing LP. Also, it faithfully replicates an obi and label on CD surface from its Japanese edition LP. Comes with a pamphlet, a concert ticket, and a flyer, each faithfully replicating the one of "Stranger Tour" in 1978 in Japan. 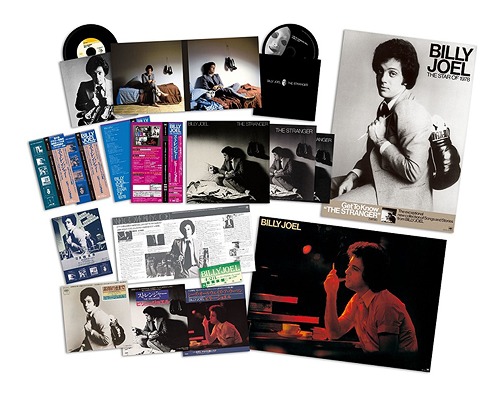 Also, this set includes two ad posters, three LP single cover artworks, and two obi sleeves, each faithfully replicating the one regarding to its Japanese release. They are replicated for the first time in four decades. Includes a 24-page color booklet (from 2008's lagacy edition) and a 60-page booklet with lyrics and a description.