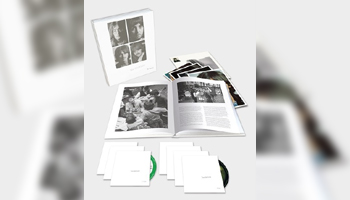 Super deluxe edition of "The Beatles (The White Album)" from The Beatles will be released on November 9th, 2018. Its Japanese edition exclusively features the high-fidelity SHM-CD format. Consists of 6 SHM-CD discs and a Blu-ray (Blu-ray Audio).

Serial-numbered box packaging with a 164-page hard-cover booklet with unreleased photos. Comes with lyrics and a description. 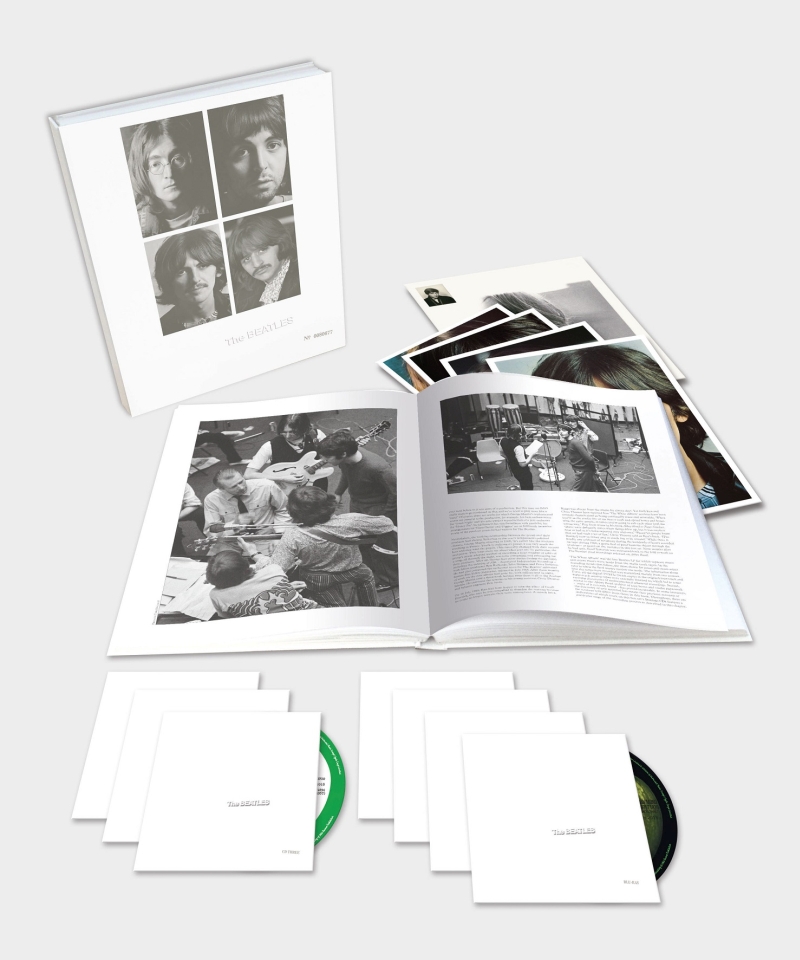 "The Beatles (The White Album)" Other Editions