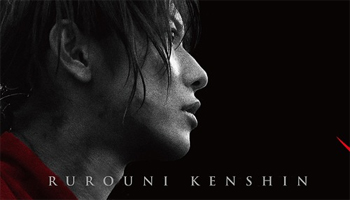 "The Legend Ends" is the second sequel based on the popular Kyoto Arc of the "Rurouni Kenshin" manga and anime. Reformed assassin, Kenshin Himura tries to stop his successor, Makoto Shishio from taking over Japan.

Its deluxe editions come with a bonus disc, 10 character cards, and a 32-page booklet. Furthermore, the deluxe edition of the Blu-ray includes one more bonus disc featuring making-of footage for "Rurouni Kenshin: Kyoto Inferno" and "The Legend Ends."