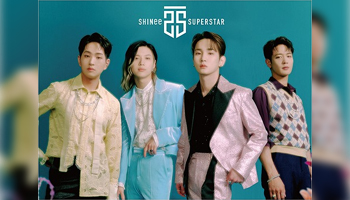 SHINee to release new mini album on July 28th! This is a Japan original relesae for the first time in about three years. Contains five tracks in total, including "Atlantis," a Japanese version of "Don't Call Me" as well as two new songs produced for this release "Closer" and "SEASONS."

There are seven editions, and each features bonus contents as shown below.