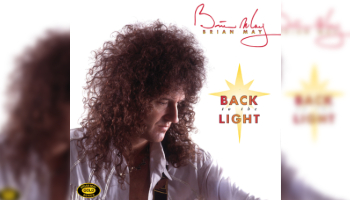 Brian May's "Back to the Light" will be reissued, and its Japanese edition exclusively features the high-fidelity SHM-CD format. Also, its deluxe edition includes a mini-reprint of the pamphlet from Brian's solo show in Japan in 1993 (20 pages, written in English). Remastering is done by Bob Ludwig.

"Back to the Light" is the first solo album from Brian May, the legendary guitarist of Queen. The deluxe edition comes with a bonus disc featuring alternate versions, B-side tracks, and live tracks. As the first pressing only bonus, it comes with a 1993 tour poster (Size: B2 / reprinted). 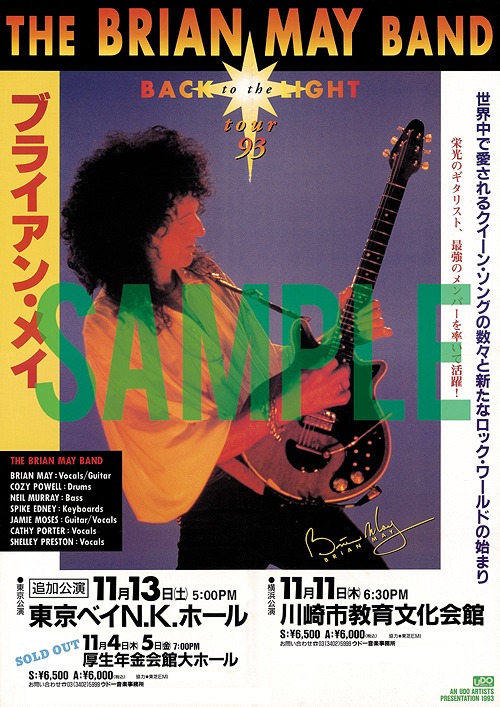 Products from Brian May