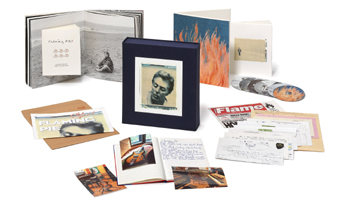 One of the pop & rock masterpieces "Flaming Pie" from Paul McCartney will be released as the Japan exclusive deluxe edition, consisting of five SHM-CD discs and two DVD discs. *The contents of this release will be identical to the worldwide release, except for SHM-CD format and a description with Japanese translation.

Ths deluxe edition of "Flaming Pie" features SHM-CD format and remastering in the Abbey Road Studios. Comes with a 128-page booklet with unreleased photos, artworks, the latest interviews with persons concerned (such as Ringo and Jeff Lynne), and more. 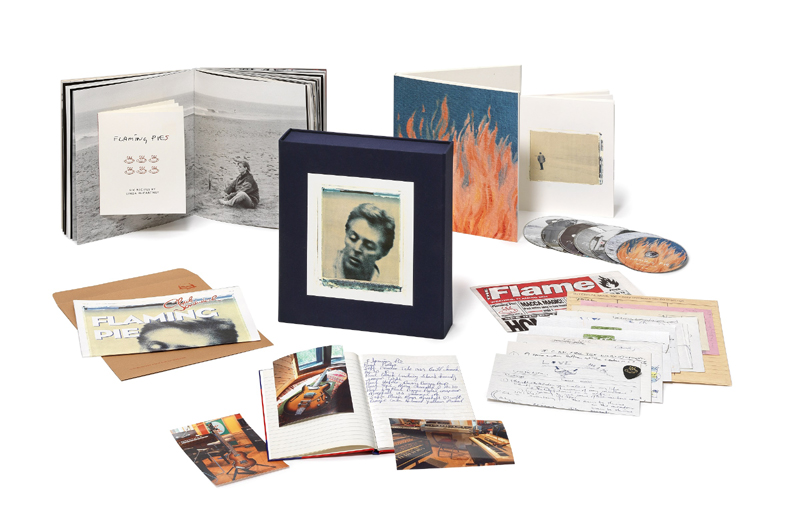 Also comes with a "The Flame" newspaper, an envelope with hand-written lyrics for eight songs, memorabilia, and more. Includes a card to download remastered albums tracks and 32 bonus tracks in 96kHz/24bit hi-res audio (system requirements unknown).

"Flaming Pie [Collector's Edition / UNIVERSAL MUSIC STORE exclusive] [5SHM-CD+2DVD+4LP]" basically has the same contents of its deluxe edition (UICY-79172).
In addition to that, this edition comes with the following contents: