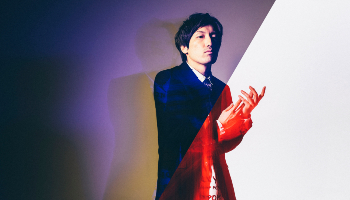 As the first pressing bonus, both the limited and the regular edition comes with a bookmarker.