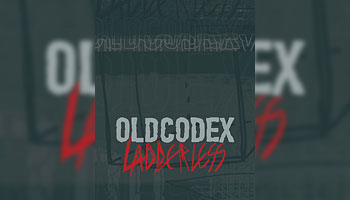 We will send our exclusive cover-sized sticker to customers who purchase "LADDERLESS" on a first-come-first-served basis! 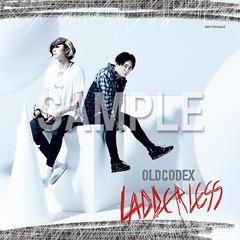