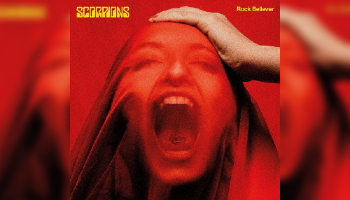 50 years after their debut album in 1972 "Scorpions of Fear," this is the 19th new studio album from Germany's world-famous hard rock band.
This is the first new album in 7 years since the release of their previous album "Return To Forever," and the first album since Mikkey Dee (Ds) joined the band. Produced in Hannover, Germany during the pandemic.