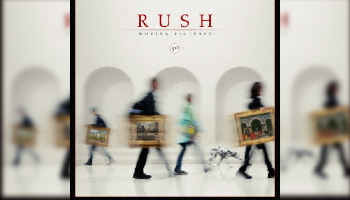 This is the first CD release of the original album remastered in 2015 and remastered at Abbey Road Mastering Studios in London. Also includes previously unreleased bonus live contents, newly mixed and restored from the original analog live multitrack by original Rush producer Terry Brown as well as previously unreleased complete live recording from March 25, 1981 at the Maple Leaf Gardens in Toronto, Ontario.