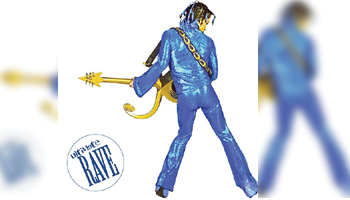 Have you noticed that Japanese exclusive reissues of PRINCE original works are released one after another, including "Musicology," "3121," and "Planet Earth." Plus, his "Rave Un2" series will be packed and will be released. All the CDs feature the high-fidelity and Japanese exclusive Blu-spec CD2 format. Don't miss out.