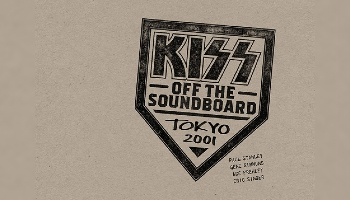 Legendary rock band KISS has started to release a new official live bootleg series called "KISS - Off The Soundboard". The first release in the series is "Off the Soundboard: TOKYO 2001", which features the Tokyo Dome concert held on March 13, 2001. Tokyo has always held a special importance in KISS' band story over the years. 21 songs performed. 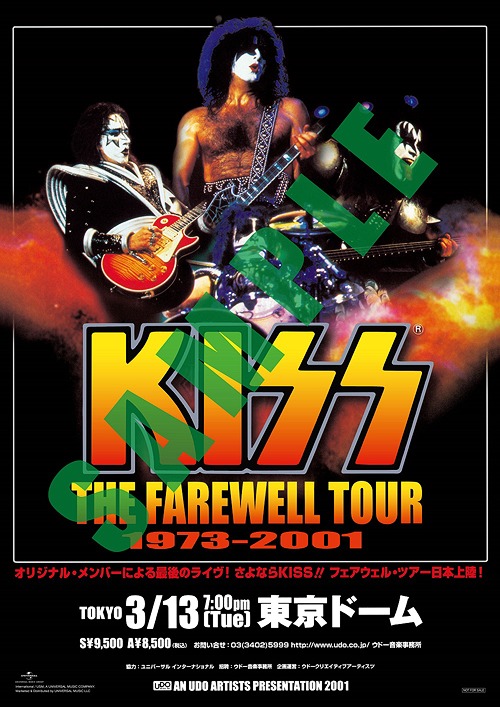