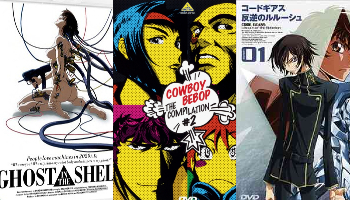 Thankfully, we've received lots of applications to CDJapan ambassador project to support us by providing articles. Let us introduce you a great article focusing on a very interesting connection between anime and Mexico by Nisla. Hope you enjoy this article like we thrilled on reading through.

The theme of invasion and colonization is recurrent in anime/manga of the cyberpunk and mecha genre (piloted robots), in which the global geopolitical context is unstable. Mexico sometimes appears as a subject country, and others as a nation that has sufficient resources for its inhabitants.

Without delving too deeply into the following series, I will take some examples of the role of Mexico in situations of global crisis.
About the Author

Let's start with Ghost in the Shell, specifically in the series called Stand Alone Complex. which is set in a world that has been completely cybernetized, with men exchanging their flesh bodies for prosthetic ones and still being considered human by soul.

The third nuclear world war devastated much of the world, and a fourth with domain conflicts has barely ended. In 2020, the American Empire deploys its army to Mexico, appealing to the UN that they are going to fight against the corrupt government of Mexico and drug smuggling. They enter through Monterrey, defeating the guerrilla forces and attacking with motorized troops and bombing, committing atrocities there and in other Latin American countries.

Ghost in the Shell Series 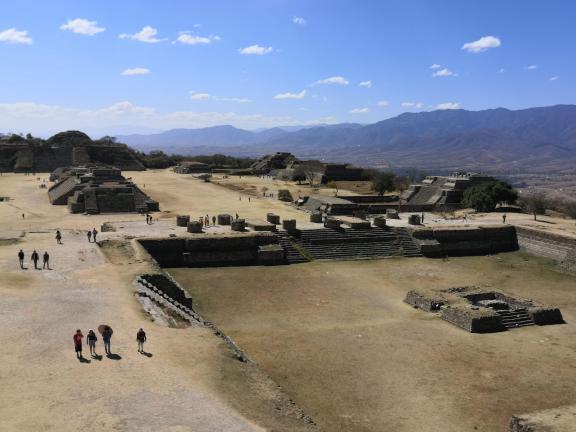 In Code Geass, the Holy Britannian Empire has taken over much of the world through mecha warfare, labeling those countries as colonies, organized by area.

The capital of the Empire, called the Imperial City of Pendragon, is located in what was previously known as Mexico, Canada, and the United States.

This makes up Area 1. Only a few confederations, made up of some European and Asian countries, and a group called the Order of the Black Knights have resisted pressure from the Empire and are trying to overthrow it. 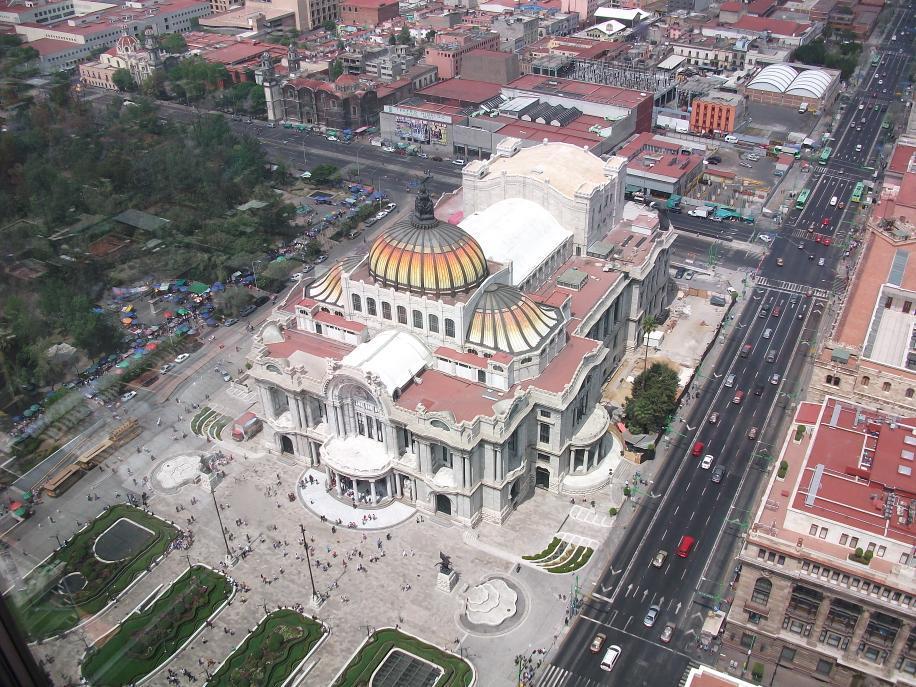 The Gundam mecha franchise brings us a similar context. The situation on Earth of overpopulation has motivated the governments of the world to colonize planets. The powerful establish their domain in space. Poor governments and poor people stay on Earth, where chaos and anarchism reign.

In the Mobile Fighter G Gundam series, a mecha tournament is held. There, we see Mexican pilot Chico Rodríguez with his Tequila Gundam unit. Neo Mexico and Cuba are the only Latin American countries that manage to develop and send missions to conquer other planets. 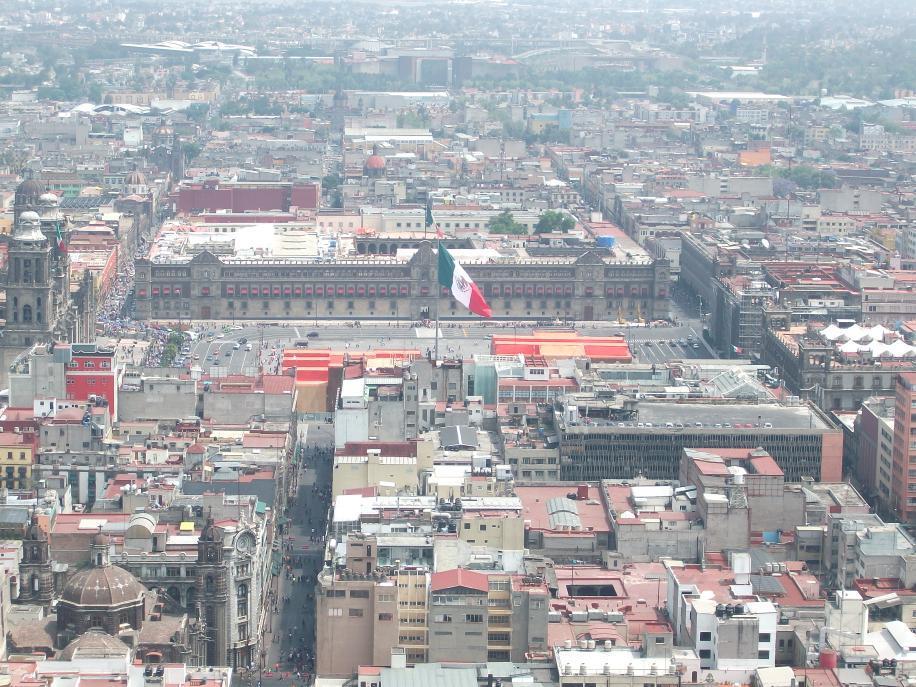 The situation in Cowboy Bebop is also in the space. In the year 2022, hyperspace gates are built throughout the solar system, facilitating the colonization of planets. However, one of these doors, close to Earth, explodes, causing the Moon to lose half of its surface, whose fragments fall on Earth and kill half of the world's population.

The people with money who survive emigrate to the colonies, while the rest have no choice but to live on this planet. In the asteroid called Tijuana, settlers from Mexico and the rest of Latin America are its inhabitants, although that place is well known for being frequented by criminals and fugitives, where the black market is the largest of all the colonies. With so many criminals, bounty hunters, like the main group, often arrive.

Mexico is quite recurrent, as you can see, in this type of material in which a world is not as we think in the future, but what. undoubtedly, we are slowly getting closer to it with the current global instability. 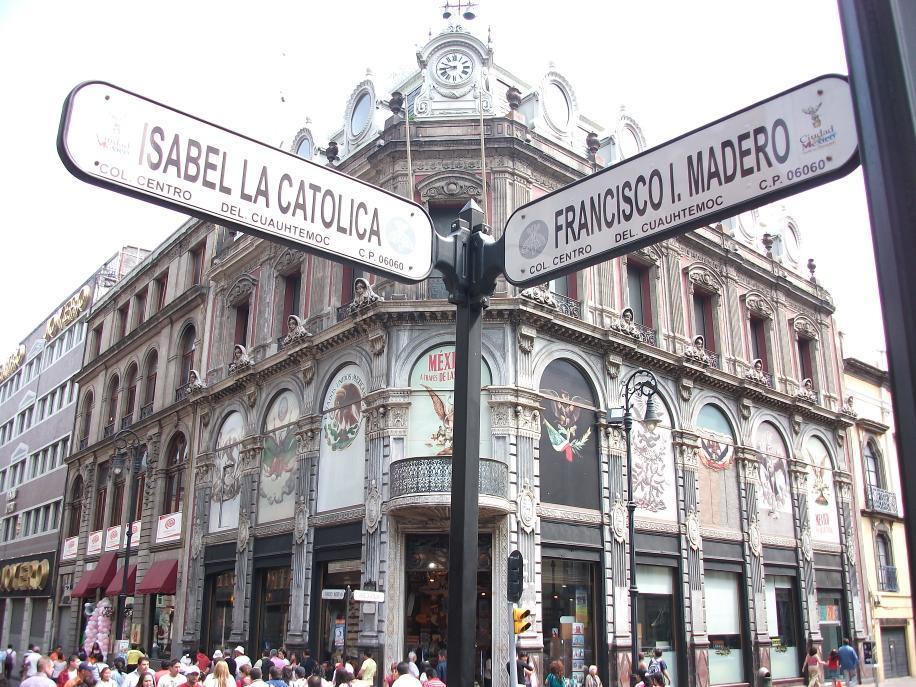 My name is Nisla (ニスラ), but I’m also know as Yuki Vongola. I love the Japanese culture, history and pop culture as anime, manga and videogames, and write about the impact of Japan in my country, Mexico, such as festivals, concerts, film screenings, as well as relating some anime and manga plots that have to do with Mexico or with some current situation that is live in the world. Or recount my experiences on my trips to Japan. I also like to make reviews so that more people are interested and fall in love with Japan, as I have done.

All photos of Mexico in this page are taken by the author.